Skip to content
Random quote of the moment:
At least you're not being rectally probed by aliens.

Is ObamaCare going to kill my wife?

My wife of nearly thirty years, Kimberly, is struggling against Lymphoma . She was diagnosed more than a month ago and treatments have yet to begin. So what does this have to do with Obama Care?

In 2013 Kimberly was working from home for a small medical equipment company filing records and doing account recovery. She had company provided health insurance through the Cover Tennessee program. There was a small deduction from each of her paychecks to cover the $80 per month charge for health insurance.

In November of 2013 she received a letter from her employer. Cover Tennessee was being discontinued because it did not meet the minimum standards set forth in Obama Care. And because of the small size of her employer they were not required to, and were no longer going to offer health insurance. They could not afford to anymore. I don’t blame them, they could not help that they were backed into a corner by ObamaCare, they have bent over backwards to help us. But not to worry according to the letter from the insurance company, she would be able to purchase replacement insurance through the health insurance marketplace. I seem to remember President Obama saying you could keep your current health insurance if you wanted. What he failed to do was to prevent the insurance companies from dropping plans you wanted to keep. It wasn’t her employer that dropped her, it was the insurance company.

Well as soon as enrollment opened up we went on line to the healthcare.gov to purchase this glorious Affordable Health insurance.

Sticker Shock! Our household income is just over the maximum to receive a subsidy, so a plan offering the similar coverage was more than $600 per month, and even the most basic plan with outrageous deductions was $400 per month.

There was no way that our budget could afford that kind of increase. So Kim’s Insurance lapsed, and we were left paying out of pocket for her diabetic supplies and doctor visits. And even then we failed to spend even close to the amount of the deductible of all but the most expensive insurance plans.

What I wish to emphasize is that if we had purchased Obama Care insurance we would have been paying for insurance that had such a high deductible that even the cost of her diabetic supplies for the whole year would not have reached the deductible! We would be paying insurance that provided no benefit, on top of what we were already paying for her diabetes management. That was not a sustainable proposition for us. So we were forced to forgo health insurance in order to continue to pay for her diabetic supplies.

Last year open enrollment came around again and, and once again we checked the health insurance market place, and not surprisingly the rates were even higher for 2015 while our income had not changed. So as before we were forced to forgo insurance in order to cover her diabetic supplies. So now Kim has been without health insurance for more than two years.

This past summer we received a small raise in income, not much, but enough to maybe squeeze health insurance into our budget. But low and behold we were not allowed to purchase insurance when we received our raise because open enrollment was closed. We would have to wait until 2016. I was under the impression that If your income changed you could purchase insurance at any time. This is not the case. Income changes only apply if you are in a low enough income bracket to receive a subsidy, the middle class is out of luck. So we were forced to wait once again for insurance.

In late September Kim discovered a painful growth in her groin area. She consulted with a local walk in clinic and they were unable to offer any help without a battery of expensive tests. Hoping that it was simply swelling of an infected lymph node she was placed on antibiotics and sent home.

However the swelling did not go away, it became worse. Finally I persuaded her to seek another physician. This time the physician said insurance or no insurance this needs to be taken care of now.

Using her influence this new physician got Kimberly in very quickly to be seen by another doctor who cared more about the health of his patients than his wallet. A battery of tests was run, Kim was quickly scheduled for surgery and less than a week later several lymph nodes were removed. Pathology quickly revealed that the diagnosis was Hodgkin’s lymphoma. Chemo treatments beyond the surgery is absolutely required for lymphoma, and treatments must start as soon as possible, even within days of the surgery to receive a good outcome. The wonderful doctor who has been treating Kim has even went so far as to do a second surgery to install a port for the chemo.

Speed of treatment is absolutely essential with any form of cancer. Every day that passes without treatment lowers Kim’s chance of recovery. But now we are a month down the road from the surgery. The wonderful doctor who pushed Kim into surgery so quickly has his hands tied. He is not an oncologist, he can’t order chemo. He has spent the last four weeks trying to find an oncologist that will treat Kim, but of course the first question their office asks when they call us is what insurance. We have had several calls from oncology centers that have never bothered to call back after they learned Kim has no insurance.

I want insurance. We had insurance, but it was taken away from us. I wanted insurance before Kim was diagnosed, but was denied the ability to purchase insurance even after I was able to afford it. Of course now we have signed up for a plan, but it will not take effect until January. So here Kim sits, two surgeries completed, over $12000 in medical bills piled up on the counter and she has yet to see an oncologist.

Oh I am sure, come January, some oncologist will be glad to see her. But for now we wait. Will the wait be too long? Will the cancer have spread so far as to be untreatable by then? We hope and pray this is not the case.

Had it not been for ObamaCare Kim would have still had her insurance from work. She would have begin chemo months ago. Will she survive? I hope and pray to God that she will. It did not have to be this way. 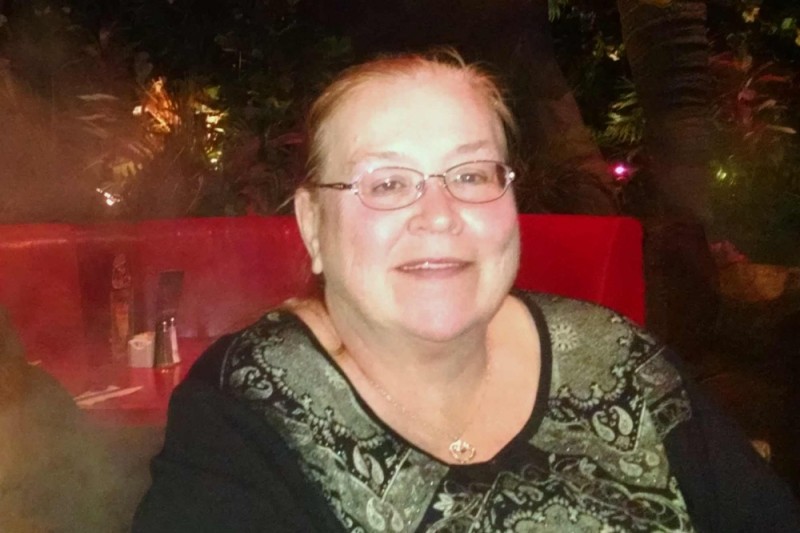 No we are not Going to Die!

There is a beast that guards the dream realm.

No we are not Going to Die!

There is a beast that guards the dream realm.